Several weeks ago I was fortunate enough to go on a little holiday while the rest of the Argon team slaved away back at the office. My trip took me to Melbourne, through the New South Wales countryside, up into Queensland and then finally finish an hours drive north of Brisbane to a little settlement called Woodford.

The reason for the ridiculously long car ride was for an annual music festival, Splendour in the Grass, that was being held at the magical dwelling of Woodfordia. 30,000 eager music and art lovers packed the grounds during the 3-day long festival to catch their beloved and talented artists.

My own appreciation of the music and the atmosphere grew greatly throughout the four days camped amongst thousands of pyjama-wearing, quote yelling, dusty, dirty and muddy concert-goers. As a long time design and music follower as well as loving the audio these bands pump out I am also very engaged in the artwork and video clips they also produce for their music. Below are some of my favourite visual treats that a handful of the artists from Splendour in the Grass are represented by: 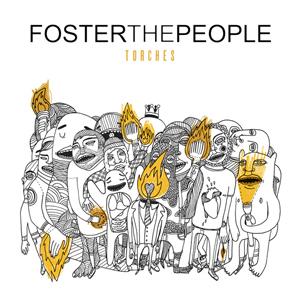 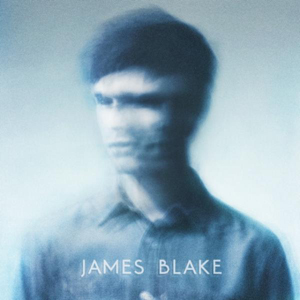